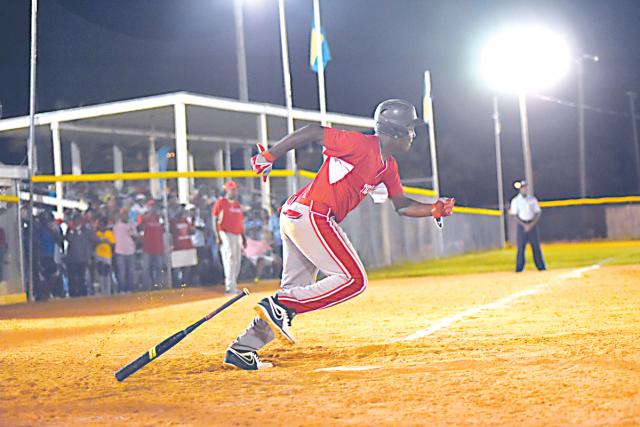 In 2018, the Bahamas has proudly introduced their new faces in the field of baseball to the world: Lucius Fox and Jazz Chisolm. Keep reading to know what I exactly mean by new faces.

These two childhood buddies were from Nassau. They may seem too young to be a part of the international baseball team, but these two can surely hit the ball hard! They were first discovered at small regional competitions and happened to reach the national baseball games. That’s where they got chosen to be trained by professional baseball authorities.

They have been anticipating baseball leagues from their television sets since they were boys. There are a whole lot of boys entering the baseball fandom in the Bahamas —  this might be the reason why on their country, baseball is on the rise.

Alongside the introduction of Fox and Chisolm, there are also other promising young baseball players from the Bahamas such as Dax Stubbs, Ian Lewis, Zion Bannister, and catcher Lahiem Bell. There are also these newbie outfielders Adrian Edgecombe, Everette Cooper, Andre Arthur, and D’Shaughn Forbes.

These new players for the Bahamas International Baseball team were properly trained for more than 3 years. Most of them are from the poorest regions of the country. They’re talents which are discovered and continually being maintained by the National Sports Institution of Bahamas.

There have been rumors that Fox and Chisolm were being offered a hefty amount of money to play for a neighboring country. The two continues to deny the issue and stands that they only pledge their pitch for the Bahamas.

It is the goal of Bahamas’ National Sports Institution to distract the youth of today from psychological misbehavior by engaging them in sports. For them, baseball isn’t just a sport for recreation but is also a way to save lives.

The International Elite Baseball Academy which was built by Cartwright, Burrows, and Sands in 2017 is an institution that provides baseball lessons to aspiring athletes. They choose scholars based on talent and will. Bahamas’ star players personally get to train and encourage students in this academy for free.

Way back in 2017, Project Limestone was launched. This project’s mission is to educate the youth about the world of sports and the advantages of being a young athlete. Around 20% of the population in the Bahamas are under the poverty line. From the same population, star players were groomed and trained to be the MVPs they were born to be.

Jazz Chisolm, during his speech at a seminar conducted for Project Limestone, stated that in sports, it won’t matter if you come from the poorest region. In sports, the strongest and the most determined person will be valued.

The latest news on the Bahama Baseball Authority talks about their plan to enter the international baseball competition again. They are currently training for next year’s Grey Cup and they will include new players for the national team. The said players weren’t named yet, but it was said that they have already proved their strength in the national baseball field. 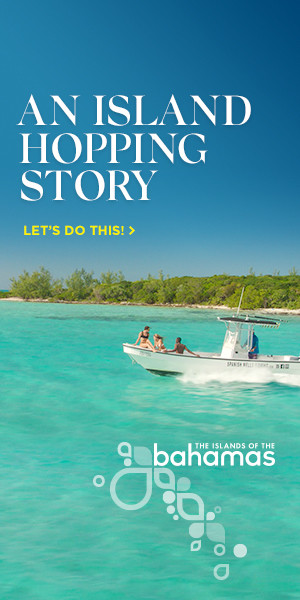